Frontier Pitts is excited to introduce our next stage in HVM Bridge Protection with the Terra Lunar 180 Bridge Bollard. This exciting Expansion Joint (EJ) solution combines our shallowest bollard, the Lunar Bollard, and our
popular Terra 180 Swing Barrier.The system has been tested to IWA 14 stopping 7.2t at 30mph at a 30° angle, with a maximum beam length of 5200mm 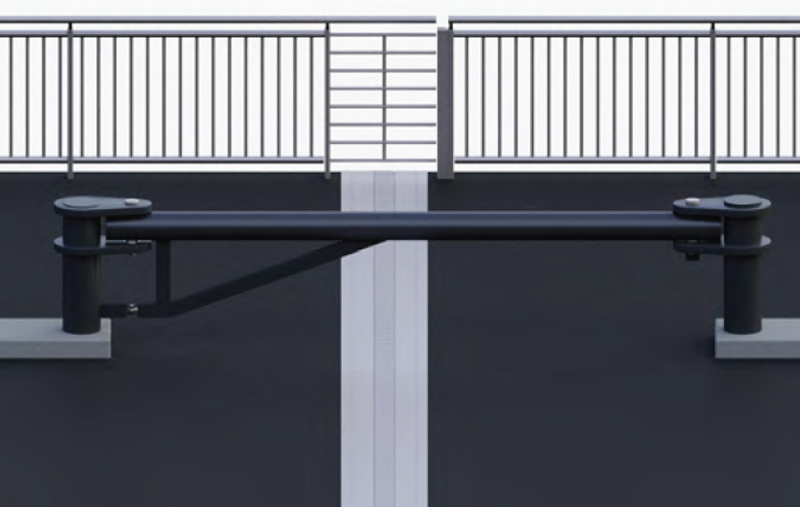 The Terra Lunar 180 beam is the only protection system to swing open and closed without having to be dismantled, allowing authorised access through the bollard line and allowing for lateral movement of up to 150mm across the bridge expansion joint.

Bridges around the World are vital to our transportation network but have already been subjected to vehicle attacks by terrorists, with users including pedestrians and cyclists becoming extremely vulnerable. Frontier Pitts has created the Lunar 180 bridge system that is able to sit within the bridge kerb structure utilising an ultra-shallow foundation of just 80 mm. The beam of the Terra 180 Swing Barrier allows the system to be installed and protect even the bridges expansion joint where foundation footings are not possible.

The Terra Lunar 180 Bridge Bollard Beam EJ system was impact tested to IWA 14 at Horiba MIRA stopping a 7.2t vehicle travelling at 30mph with a shallow attack angle of 30°. Designed to absorb attack energy and stop the vehicle without deflecting HVM back on to the road, the result saw a penetration of only 60cm with the system successfully bringing the vehicle to a complete stop within aperture. This means the bollard system successfully protected the pathway and cycleway as there was no encroachment by the vehicle. The Terra Lunar Bollard Beam EJ system received limited damage on impact and can be easily replaced with a new 180 beam within 15 minutes. 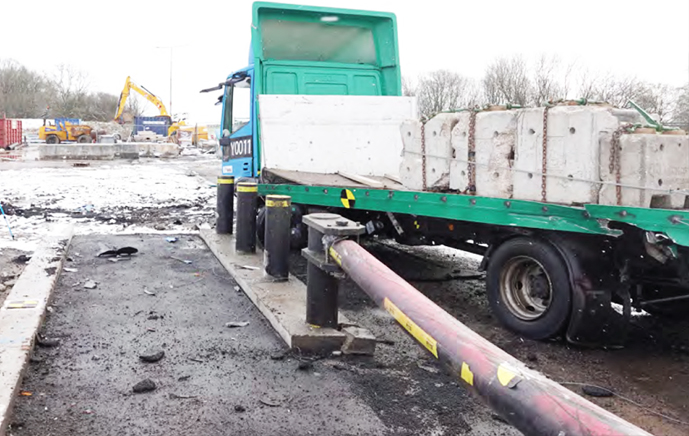 Projects We Have Done 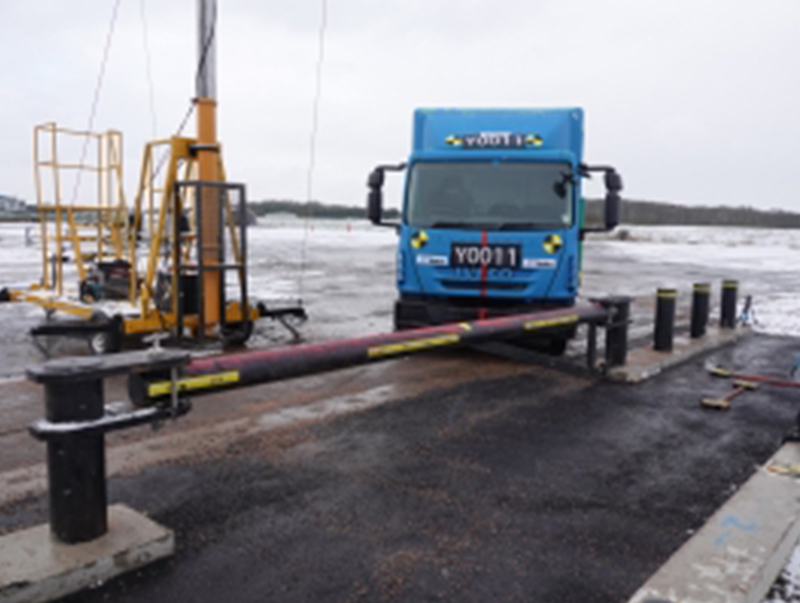 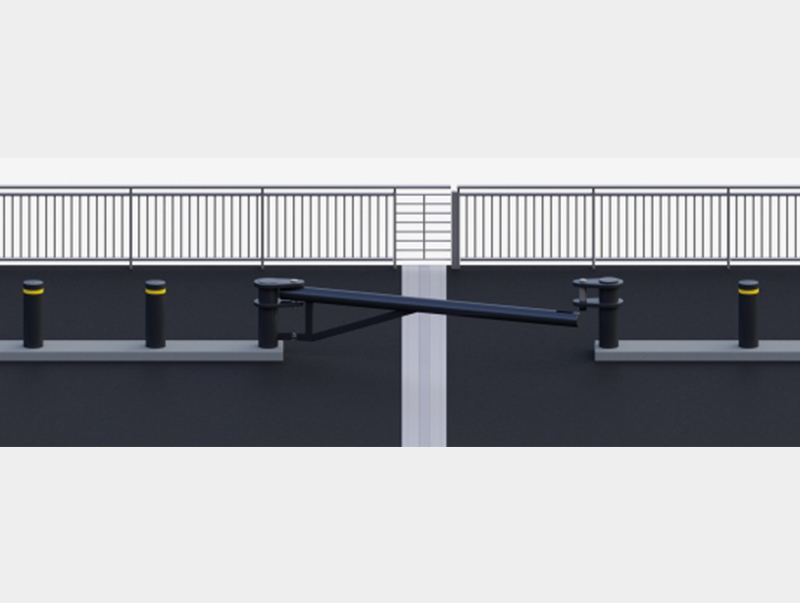 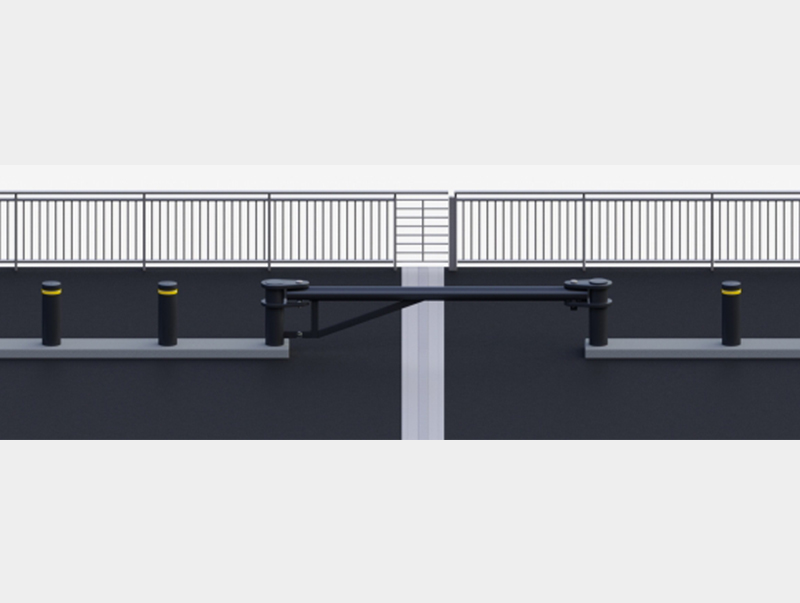